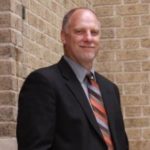 After getting a business degree from Indiana University, he worked for an auto insurance brokerage, became the top producer and then promoted to VP of Sales. During his tenure, he built the sales staff up to 100+ people and production went to 800+ new customers weekly using radio, television and referrals to generate business.

Currently, Kurtis co-owns with his brother, an adverting agency that has procured and produced over 10,000 marketing projects. The firm’s name is Buzzazz and its located in Clearwater, FL. Last spring, they rebranded

a segment of the company calling it Local Search Force. It specializes in helping businesses get found online and is developing its foundation in Chicagoland and Northwest Indiana.

In coaching travel ball, Kurtis Kintzel’s teams sought out the best teams in the United States and they traveled to 25 different states:

In coaching, expanding the horizons of the players is helpful. Having life experiences to draw from is important and very beneficial. 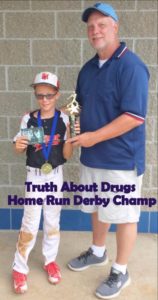 York and Sydney, and many others.